13 Musicians Who Appeared in Horror Movies

If you want to mix some ROCK AND ROLL with your HORROR this Halloween, check out this list of 13 musicians who appeared in horror movies . . .

(The following year, LL was in the killer shark movie “Deep Blue Sea”.  And in both of these films, he SURVIVES TO THE END.  Up to that point, that was pretty unprecedented for a black character in a horror flick.)

(WARNING:  Some of the clips on this page include profanity.) 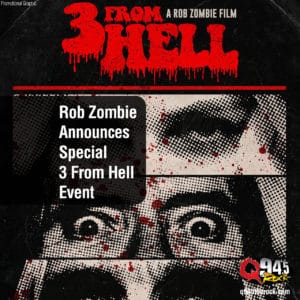