Three-quarters of the original Black Sabbath lineup reunited to receive their Grammy Lifetime Achievement Award during the “Grammy Salute To Music Legends” awards ceremony and live tribute concert at the Dolby Theatre in Los Angeles, CA on May 11.

Tony Iommi, Geezer Butler and Bill Ward represented the groundbreaking metal outfit, while frontman Ozzy Osbourne missed the event as he continues to recover from surgery following an injury at his L.A. home.

“Another Grammy!,” tweeted Iommi. “Great performance from Rival Sons yesterday, thanks guys”, while adding in a follow-up message: “It was so great to see Bill and Geezer over the weekend and it brought back some wonderful memories – just brilliant!! Get well soon Oz we missed you.”

Butler tweeted an image of the three bandmates at the Grammy evening, while Rival Sons drummer Mike Miley shared his thoughts via Instagram.

“What an experience,” Miley writes. “We @rivalsons got to present a @recordingacademy Lifetime Achievement Award to @blacksabbath last night, AND perform a medley of their songs, RIGHT IN FRONT OF THEM, and a vast array of other stars and legends, at the @dolbytheatre In Hollywood.

“I got to sit down with @billwarddrummer for a few precious moments; talking about jazz, feel, and rhythm, and other life stuff. What a treat. What a legend and what a sweetheart ‘Wardy’ is.” 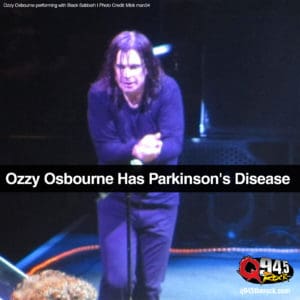 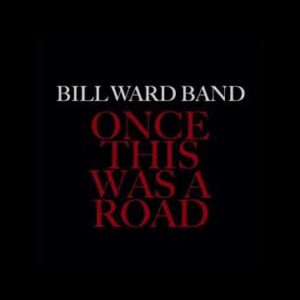 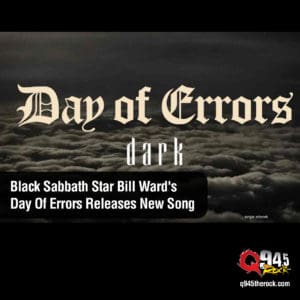