This weigh-in is open to the public.

All fighters competing in the Americas live television event will weigh in on Thursday, June 20, one day before the much-anticipated Mixed Martial Arts (MMA) showdown at State Farm Arena in Hidalgo, Texas on Friday, June 21.

The weigh-in is open to the public, free-of-charge, and will stream live on Facebook.com/CombateAmericas, beginning at 6:30 p.m. ET/3:30 p.m. PT.

Friday’s event will be headlined by a featherweight (145 pounds) contest between knockout artist Ricky “El Gallero” Palacios (11-1) of Mission, Texas and aggressive-minded Cooper Gibson (9-2) of Los Angeles, Calif. Palacios will be looking for his ninth consecutive victory, while Gibson has claimed six of his nine career victories by way of (T)KO or submission.

The featured women’s strawweight (115 pounds) bout pits undefeated Paulina Vargas (4-0) from Guadalajara, Jalisco against up-and-coming fighter Desiree “Dirty Dez” Yanez (4-1) of Waco, Texas. Vargas has won all four of her previous fights by way of (T)KO while Yanez will be looking for her fourth consecutive victory. 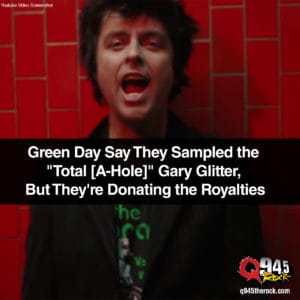