ADVERTISEMENT
KFRQ Q94.5 > Rock Blog > Rock Blog > Congratulations! The Eagles Have No. 1 and No. 3 Biggest Selling Albums Of All Time

Congratulations! The Eagles Have No. 1 and No. 3 Biggest Selling Albums Of All Time

The Recording Industry Association of America (RIAA) announced the California band’s package has been newly-certified at 38x Platinum, accounting for sales and streams of more than 38 million copies since its release. 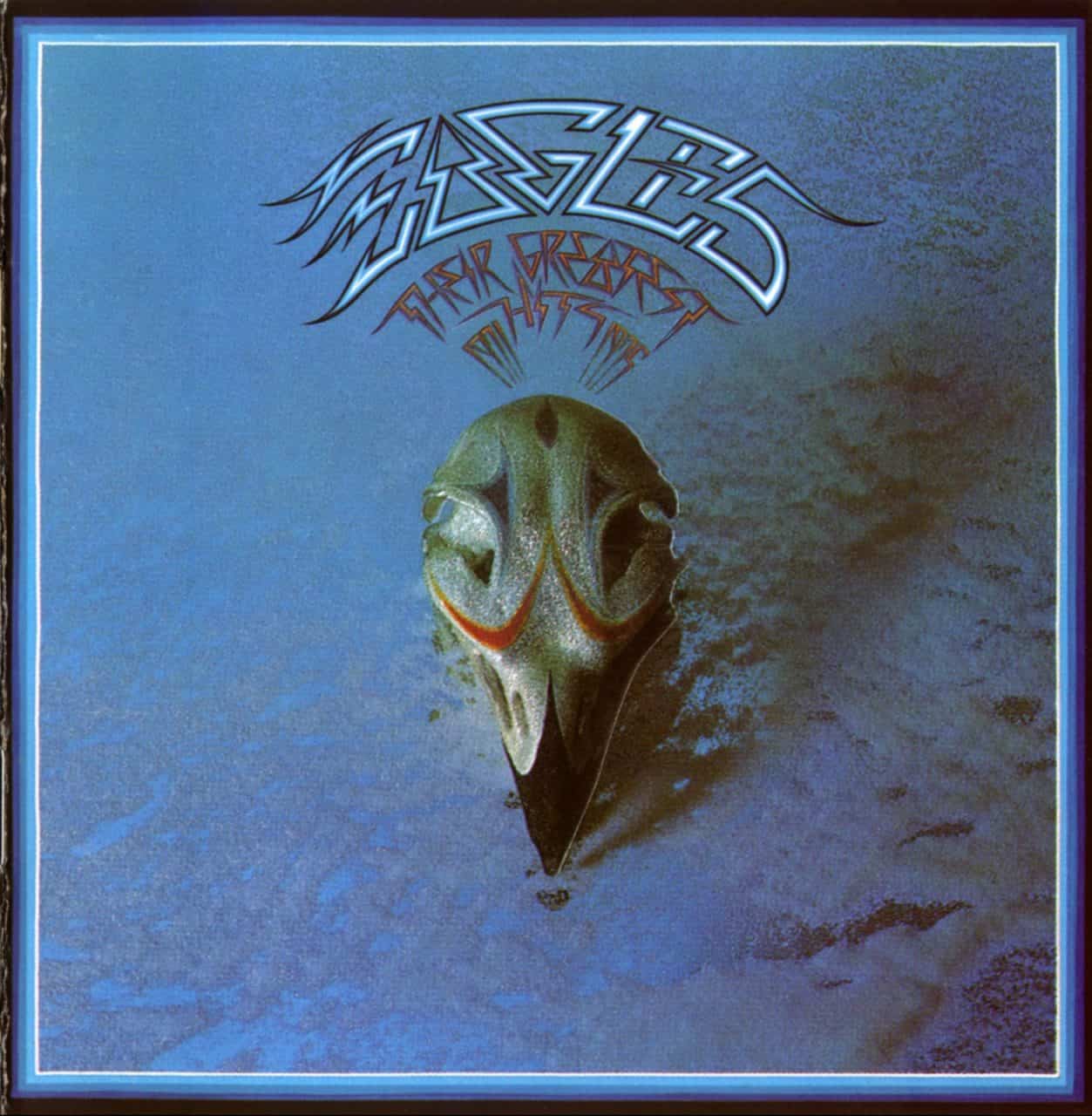 The RIAA also revealed that The Eagles’ 1976 record, “Hotel California”, is now the third best-selling album of all time, certified 26x Platinum for sales and streams of more than 26 million copies.

“Congratulations to the Eagles, who now claim the jaw-dropping feat of writing and recording two of the top three albums in music history,” says RIAA Chairman and CEO Cary Sherman. “Both of these transcendent albums have impressively stood the test of time, only gaining more currency and popularity as the years have passed, much like the Eagles themselves.

“As we celebrate the 60th anniversary of the RIAA’s Gold & Platinum Program this year, it is only fitting that we can recognize the Eagles for their singular contribution to the history of American music.”

“We are grateful for our families, our management, our crew, the people at radio and, most of all, the loyal fans who have stuck with us through the ups and downs of 46 years,” added Don Henley in a statement. “It’s been quite a ride.” 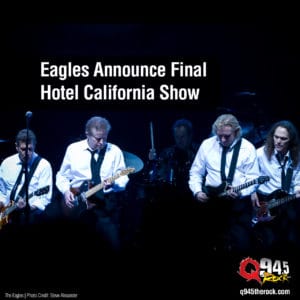 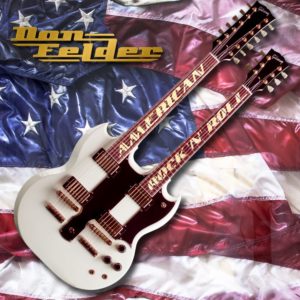 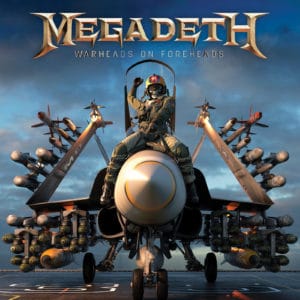