DEE SNIDER has sold off his music publishing company in order to pay lower taxes. I could bore you with the financial details, but basically, by selling it off he pays 20% on it, instead of 50%.

It was a good time to do it, too. TWISTED SISTER is kind of unironically hot again. “We’re Not Gonna Take It” played over the finale of Steven Spielberg’s “Ready Player One”. It was also in “Rock of Ages”, along with “I Wanna Rock”.

Thanks to the renewed interest, he says he got a lot of money for the music. The funny thing is, he was already doing pretty well. But there was a time a few decades ago when he could have used the money, but he’s GLAD it didn’t happen then.

“I bottomed out in the ’90s; I was dead broke. If I had been made an offer for anything, for nothing, I would have sold.  “[But] there was zero interest. Zero. [That stuff was thought of as] buried and over. No one saw it coming back. Metal was a dirty word. You couldn’t touch my catalog with a 10-foot pole.” 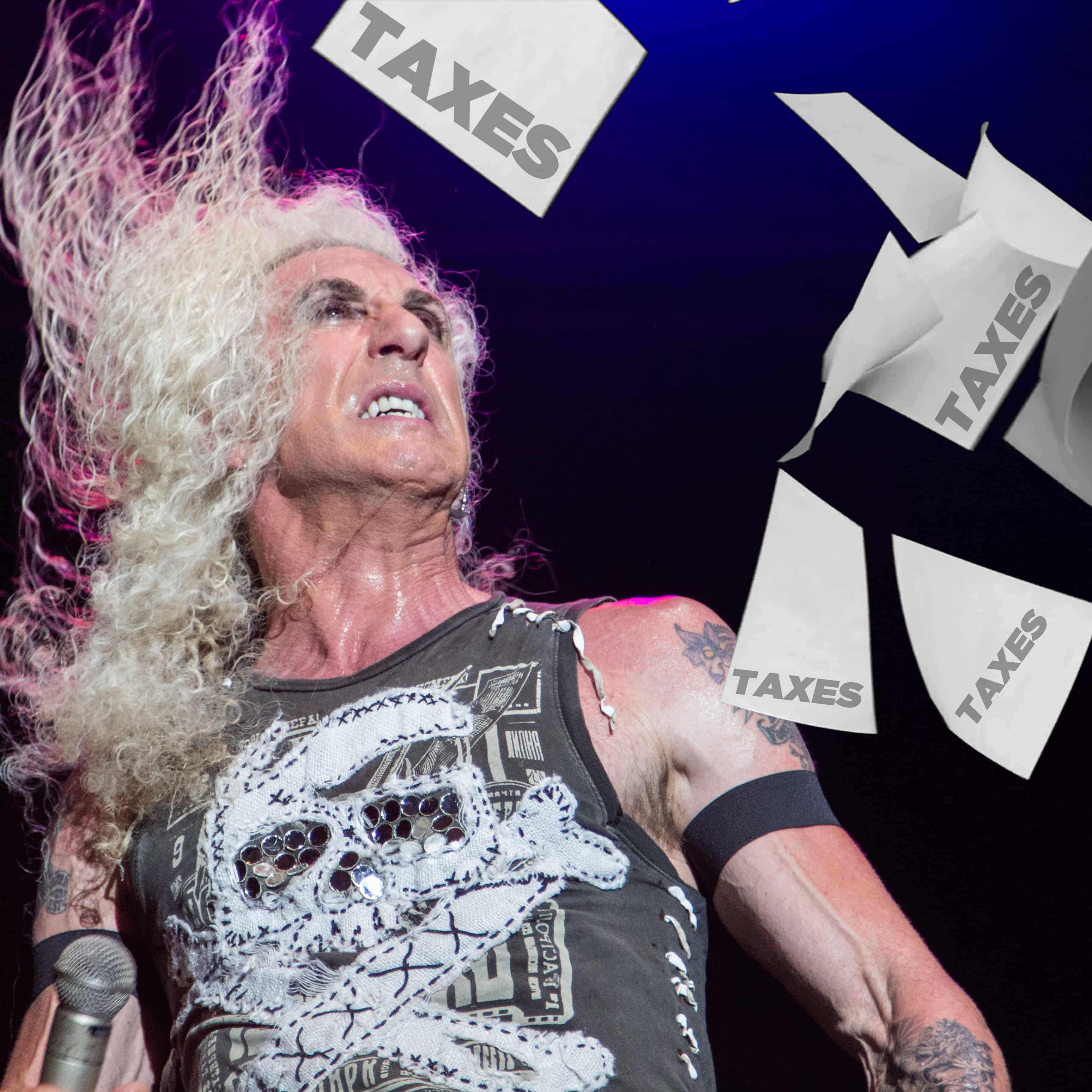