Def Leppard frontman Joe Elliott shrugs off criticisms from hard rock circles about his band’s approach to music, saying that they aimed to mix AC/DC with Queen.

The legendary band is in the middle of their “Hit Canada” tour and ahead of the trek Elliot spoke with the Montreal Gazette and during the chat he said that the band’s goal was always to mix power with melody.

He told the paper, “Over the years, we’ve banged heads with some of the hard rock fraternity who think we sold out, but we wanted to have a commercial edge.

“We wanted to have the power of a band like AC/DC with the melody, drive and dynamism of a group like Queen. You put those two together in a pot, stir them around and that’s kind of like the majority of what we wanted to be.”

Joe was also asked to reflect if his “dreams of rock stardom measured up” to the reality and he answered, “It really was the thing of dreams. We’ve got such a legacy to uphold, so you can’t fall off. You have to be on your game every night.

“Lots of people used to think that rock ‘n’ roll’s all about getting out of bed with a hangover and a bottle of Jack Daniels and a random chick at your side. Then you pull on your leather pants, go straight to the gig and put on this amazing show. It doesn’t work like that and it never did.

“Some artists might have lived their life like that, but they went away. For us, it was never like that. It was more athletic. We were more like sportsman. You’ve got to be on your game every night or you ain’t going to get picked.” 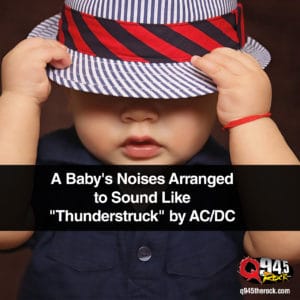 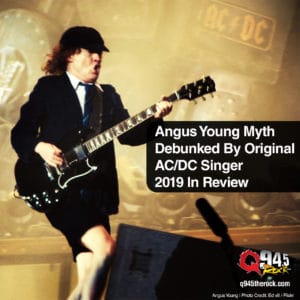