If DEF LEPPARD doesn’t get into the Rock and Roll Hall of Fame there’s gonna be a riot.  And not a quiet one.  Because it’s what the people want.  Def Leppard won the Rock Hall’s fan vote, thanks to the support of 547,647 fans.  That actually counts as a vote in their favor, although it’s only one of more than a THOUSAND.  But let’s get real:  We all know they’re getting in, right?

Anyway, the rest of the Top 5 goes like this:

The Top 10 is rounded out, in this order, by Janet Jackson, Devo, Roxy Music, Rage Against the Machine, and Radiohead.

The Class of 2019 will be announced tomorrow morning.

From across the pond comes heavy metal rockers @DefLeppard, known for tracks like “Hysteria” and “Pour Some Sugar On Me.” As trailblazers of ’80s metal domination, these #RockHall2019 Nominees started out in pubs where their songs remain in heavy rotation today. 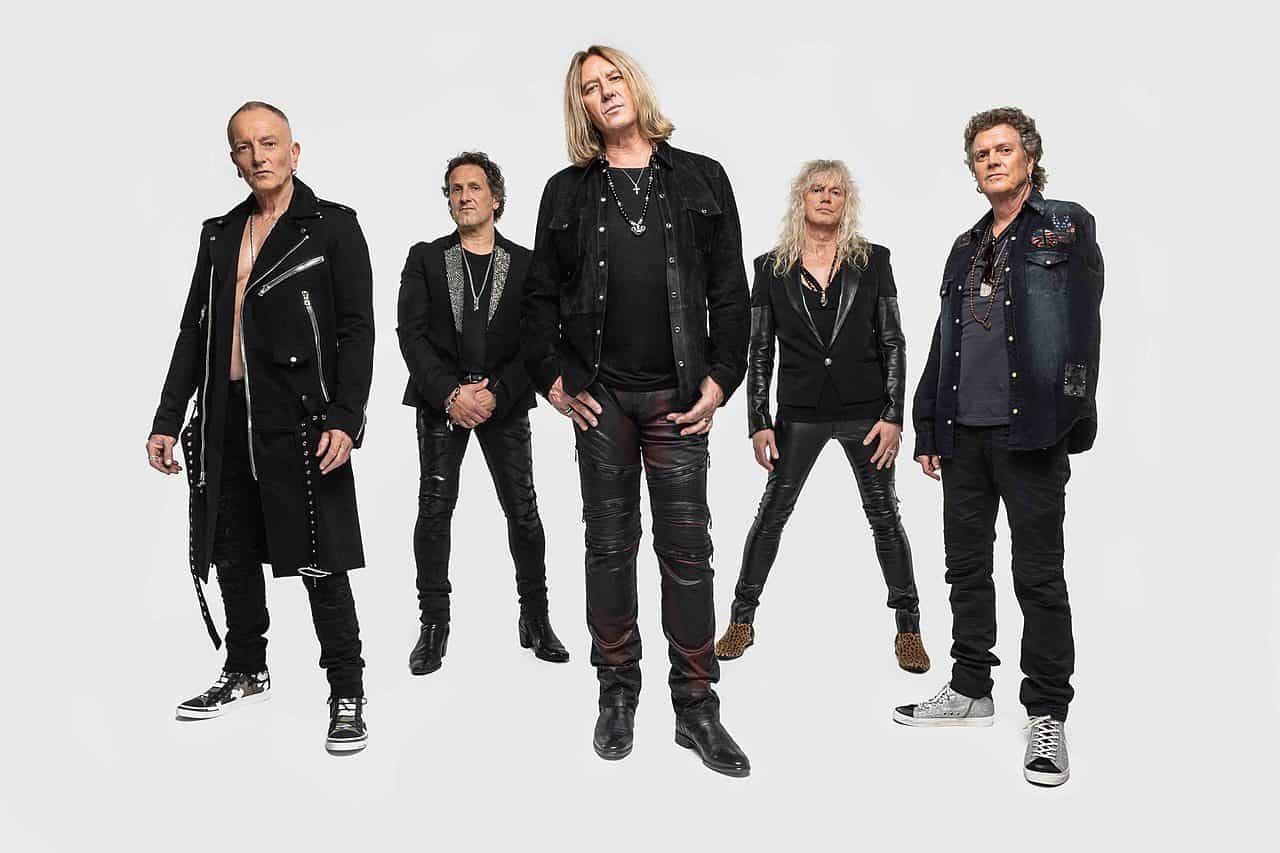