ADVERTISEMENT
KFRQ Q94.5 > Rock Blog > Rock Blog > Did a KISS Fan Really Get a Refund Because Paul Stanley is Using a Backing Track?

Did a KISS Fan Really Get a Refund Because Paul Stanley is Using a Backing Track?

It’s kind of an open secret that PAUL STANLEY can’t sing like he used to.  And that may have resulted in at least one fan getting a REFUND on his KISS tickets.

Heavy metal journalist Eddie Trunk was recently asked if he had any stories about ticket buyers requesting refunds due to terrible concerts.  And he brought up Stanley’s recent lackluster performances.

Trunk responded that Paul won’t sound that bad on the current tour, because he’s singing to a BACKING TRACK, and there’s evidence of it all over YouTube.

Then he said he knows someone in the music business who bought four tickets to see KISS in Boston . . . but then he saw YouTube videos showing that Paul sings to a track.

So he went to Ticketmaster and said, quote,

“I paid for , this fully live, I want a refund”

And Ticketmaster gave him his . 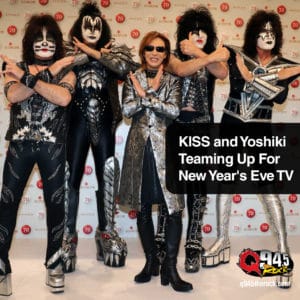 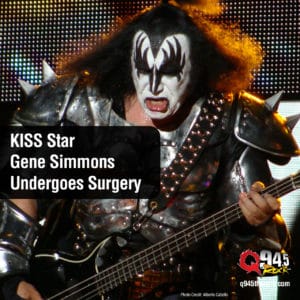