Eagles Of Death Metal frontman Jesse Hughes revealed in a social media post that he is suffering a concussion after being struck by a car which prevented him to traveling to Paris on Tuesday to mark the third anniversary of the terror attacks at the Bataclan theatre.

Hughes took to social media to write a message in French to address his absence to his fans in France. Here is the rough translation of what he wrote, “Today is November 13 … in this day for the last three years, I was with my brothers and sisters in Paris, France and I planned for this year to be no different. I bought my ticket and I was ready to leave. But I took a ride on my bike and I was hit from behind and thrown head in the car in front of me. I do not anything to interfere with my impending trip to Paris, I played it as if I was not hurt …. a day later, on my way to San Diego to see Morrissey I fell into the effects of a concussion and had to go to the emergency room … I was examined and diagnosed with a deep whiplash and said that I could not fly for five days … at the time, it seemed like a reasonable logic… and of course, I knew that everyone would understand … but I made a mistake, I should be there with you, I do not I should not be here right now … I made a big mistake! I should have boarded the plane because … I do not know where to be right now … I do not know where I’m supposed to be … except with you in Paris.

“I love you and I am bound to you by blood and I should be with you and it will be the biggest mistake I ever made … I do not know if I am right or wrong, but it feels like I let the wrong people beat me a bit … and I think I should be there with you and I made a very big mistake and I hope you can forgive me for not being there right now … My absence is tearing me up I have never felt like that before. I am here and nobody understands me … you do not!!! I need to be with you and I made a big mistake if someone has a chance and you see the mayor of Paris and the President of France do you want to give them a hug for me and inform them that I love them and that their leadership and her kindness and your demonstration of love so deeply influenced me and that I’m sorry for not being there, I’m so sorry my friends …. I think I’m writing this in French because I really do not know what to do. I do not know.” 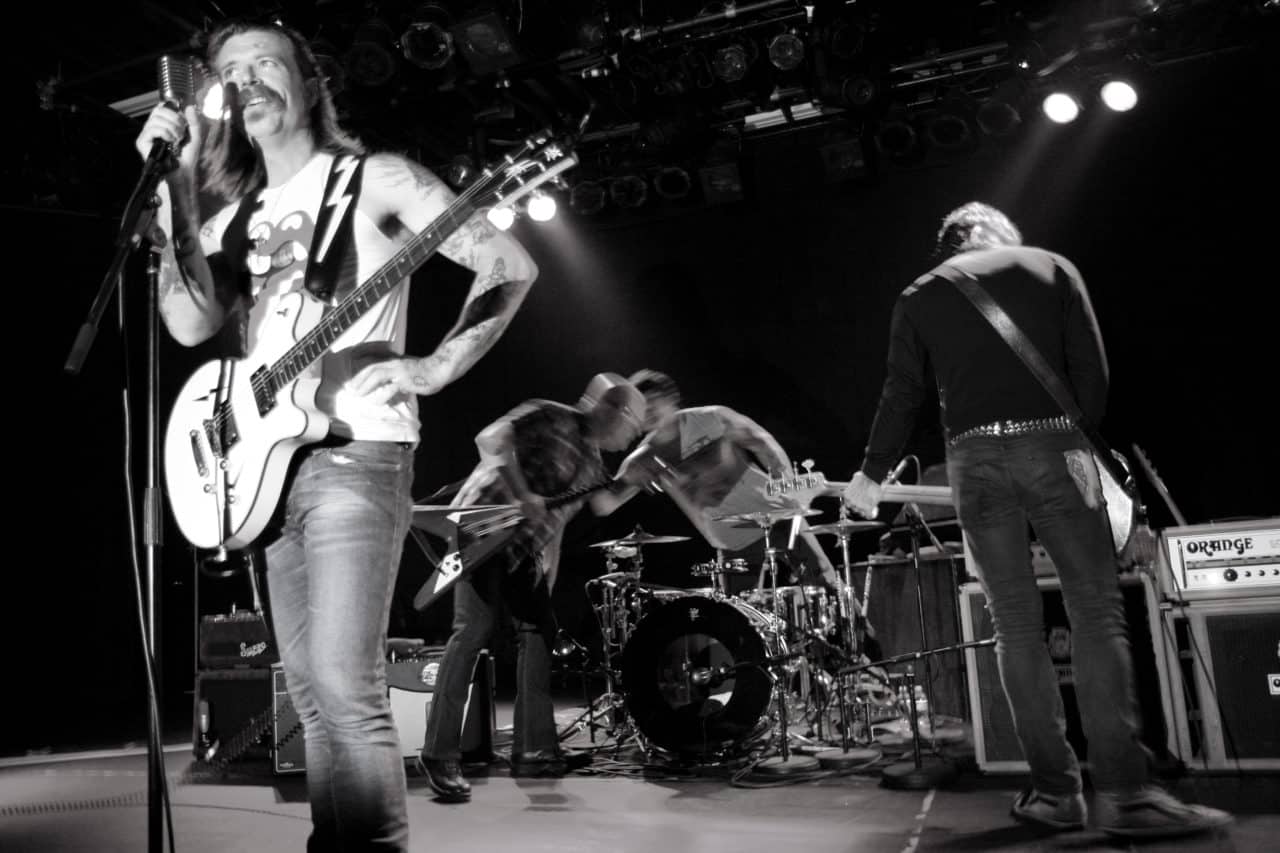