Former Fleetwood Mac guitarist Danny Kirwan died on Friday (June 8th), according to a social media post by band cofounder and namesake Mick Fleetwood. An official cause of death has not been revealed. He was 68 years old.

“Danny was a huge force in our early years. His love for the Blues led him to being asked to join Fleetwood Mac in 1968, where he made his musical home for many years.

“Danny’s true legacy, in my mind, will forever live on in the music he wrote and played so beautifully as a part of the foundation of Fleetwood Mac, that has now endured for over fifty years.

“Thank you, Danny Kirwan. You will forever be missed! ~Mick Fleetwood and Fleetwood Mac”

Rock has written a detailed look at his career that can be read here. 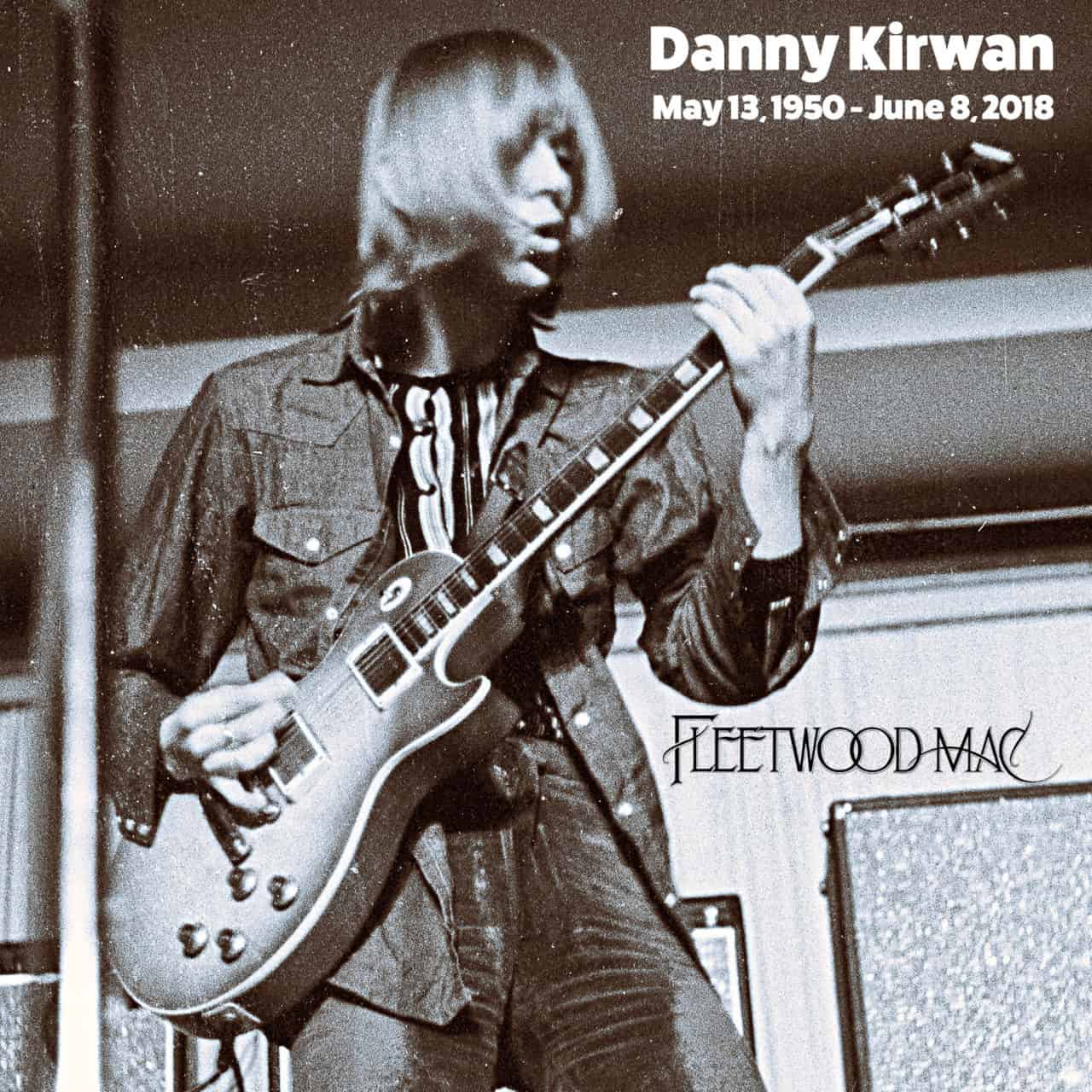 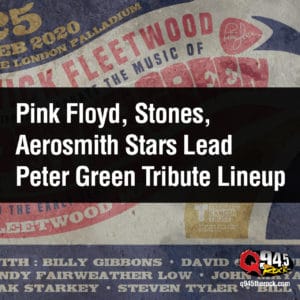 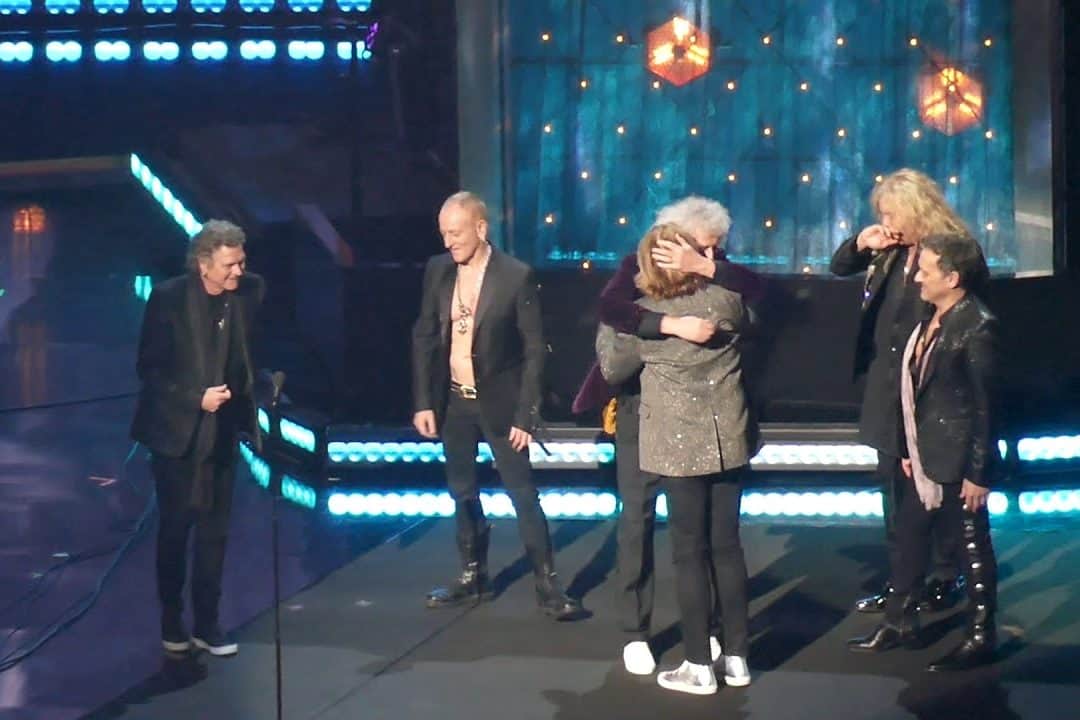 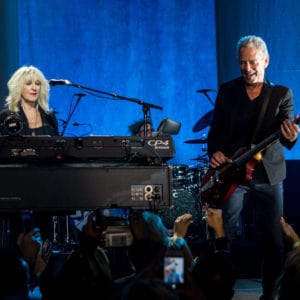