Van Halen’s decision to not include founding member Michael Anthony in their reunion with David Lee Roth still appears to anger former frontman Sammy Hagar over the disrespect it represented to the bassist.

Anthony has played with Hagar in several bands since leaving Van Halen, including their current project The Circle and Sammy were asked about their former band hanging Anthony “out to dry” by excluding him from their reunion and Hagar having his friend and bandmate’s back.

Hagar responded, “I can’t stand any form of disrespect or disloyalty. I hated seeing him get f***ed around, so I had to step up and say: “No, no, no, no, no, no.” Michael Anthony is a motherf***er.

He wasn’t utilized in Van Halen enough, because Eddie’s playing is so busy. But I’m telling you, you cut that guy loose and he’s got chops. He can play ’em and he can sing ’em. 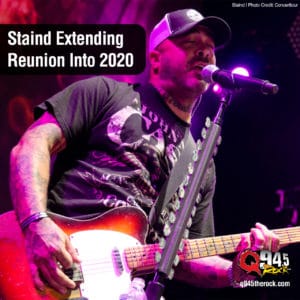 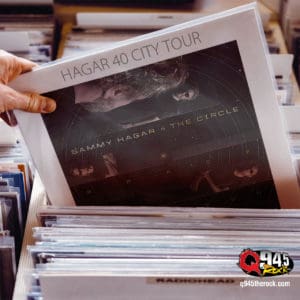