Texas alt-rockers Jibe’s frontman Joe Grah was involved in a serious motorcycle accident which has forced the band to cancel their upcoming tour dates with Candlebox.

We were sent the following details: Grah was struck head-on by a car, breaking his collarbone, left thumb, right hand, broken ribs and foot as well as suffering internal bleeding. Grah will be in multiple surgery’s next week and has weeks of recovery ahead of him making it impossible to do the four scheduled shows with Candlebox.

“When we found out that we landed these Candlebox dates, it was a dream come true” states Grah. “Along with Pearl Jam and Soundgarden, Candlebox was a huge influence on Jibe. I was hooked on Candlebox after a girlfriend took me to watch them at a club called the Basement. They were so full of energy, amazing songs and were amazing performers. Toby and I started Jibe a week after the show! I am very saddened to have to cancel these shows, and I look forward to making them up as soon as I recover.” 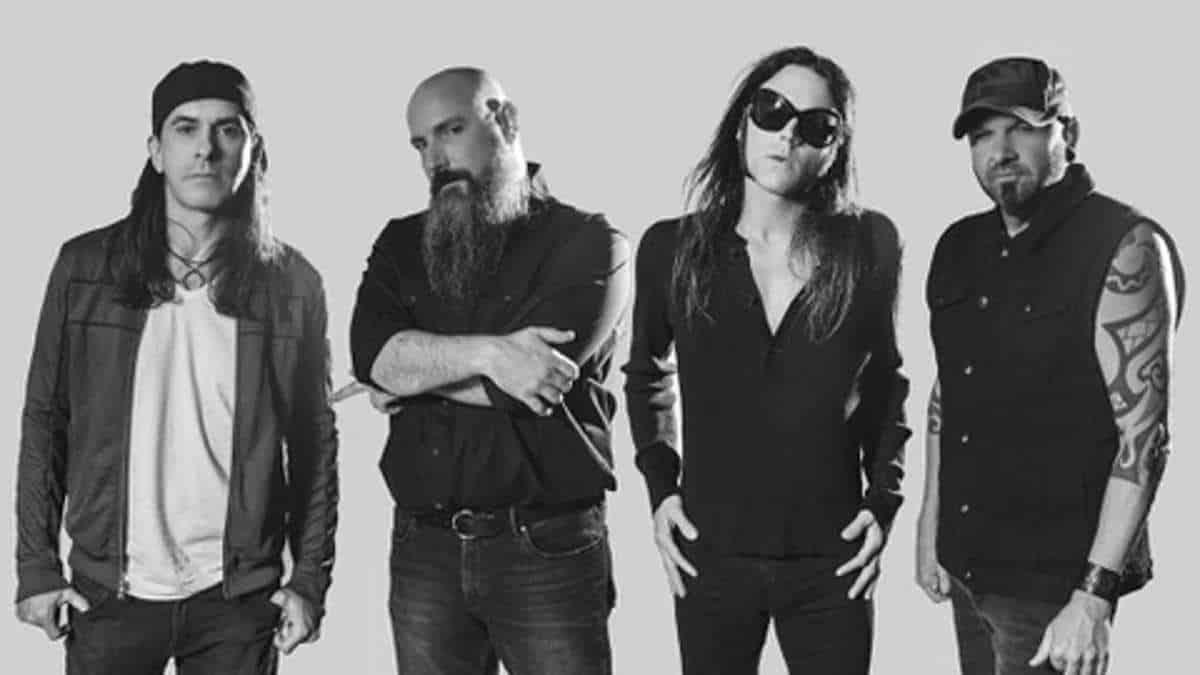