Steve Perry is streaming video of “No Erasin'”, the lead single from his forthcoming album, “Traces.” The Journey legend also confirmed details for his first new record in almost a quarter century a day after an Amazon leak revealed the project’s artwork, track list and release date of October 5.

“That song is about going to a class reunion in the farm community where I was raised,” explains the rocker. “Literally speaking, it’s about coming back into contact with someone you haven’t seen in a long time in a location where you used to hang out and make out, but metaphorically, it’s about the audiences that I’ve not seen in years, and being in the back seat of their car once again.”

Produced by the singer and co-producer Thom Flowers, “Traces” balances tremendous loss with enduring hope and beauty; the album is a collection of nine original tracks alongside a cover of The Beatles’ “I Need You.”

“Putting 30 years into 10 songs has certainly been an emotional experience for me,” says Perry. “I started writing and recording these songs with the creative freedom that I was the only one who would ever hear them. Along the way, I rediscovered my love for music. Each track represents traces of my past, but is also a hopeful look into the future. I invite you to listen with an open heart.” 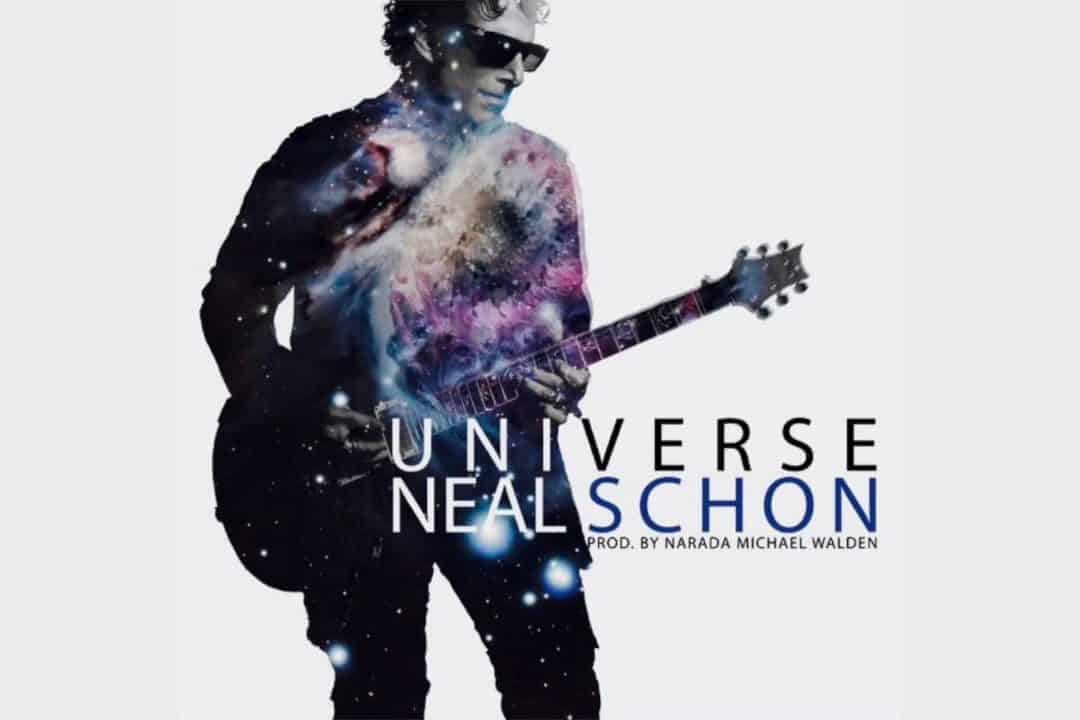 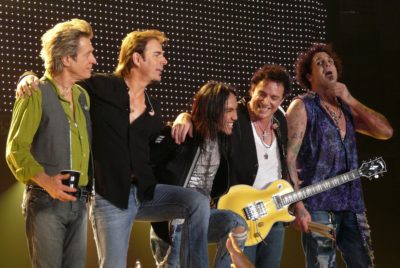 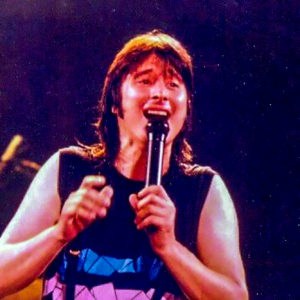