Judas Priest, Motorhead, Soundgarden and Nine Inch Nails are among the list of nominees for induction into the Rock and Roll Hall Of Fame next spring.

The artists that fall outside a rock genre who have been nominated include Whitney Houston, Kraftwerk, The Notorious B.I.G. and Rufus featuring Chaka Khan.

The official nominees will be announced in January and will be inducted during a ceremony on May 2nd at the Public Auditorium in Cleveland, Ohio.

The three reported top 3 fan favorites Motley Crue, Blink-182 and Iron Maiden were not nominated despite receiving the most votes from those that have visited the Rock Hall.

The only band within the Top 8 on that list to be nominated was the Dave Matthews Band, while Styx, Boston and Weezer were left off this year. Read more about the in-house fan vote here. 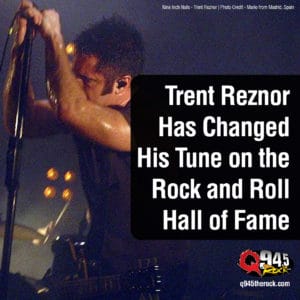 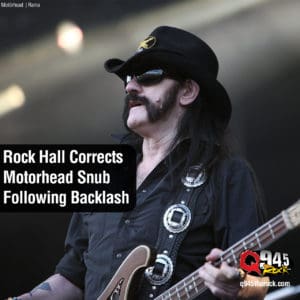