July 20th was also the birthday of CHRIS CORNELL, who ended HIS life in May of 2017.

Chester’s wife Talinda posted a message of love and support to anyone else who’s having a difficult time.  Linkin Park and Chester’s mother also posted tributes.

Cornell was remembered Saturday by his former bandmate TOM MORELLO, who said, quote, “My kids recently discovered AUDIOSLAVE and while rocking out hard to Cochise my oldest stopped and said, ‘Dad, it’s really sad that Chris Cornell is dead.’

“I replied, ‘That is very true, but let’s keep rocking out.’  And we did.  Happy Birthday, Chris.” 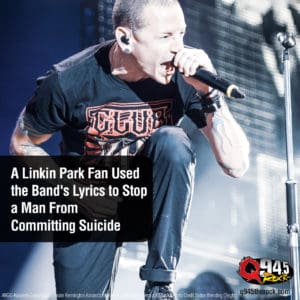 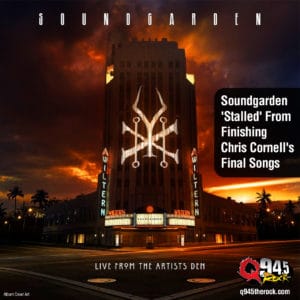 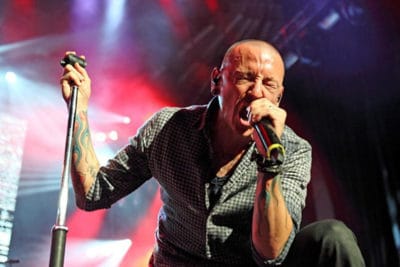 Chester Bennington Was Excited To Scream Again With Morton