MARILYN MANSON collapsed four songs into a show in Houston on Saturday night. He’s currently on the Twins of Evil tour with ROB ZOMBIE.

Manson had pretty much gotten through “Sweet Dreams” when he went down, after spending the song supporting himself on his mic stand.

The word is that he’s suffering from food poisoning . . . although earlier in the show he told the crowd he had “heat poisoning.”

Photographers were even asked to leave the pit area before the show, because Manson didn’t want to be photographed in the state he was in.

Manson and Zombie usually sing “Helter Skelter” together, but when it came time on Saturday, Zombie had to handle it solo. He told the crowd, quote, “My dear friend Mr. Manson is feeling under the weather. He’s probably on the bus feeling like crap.”

Here’s some videos of the incident.  He falls at around the 3:37 mark. 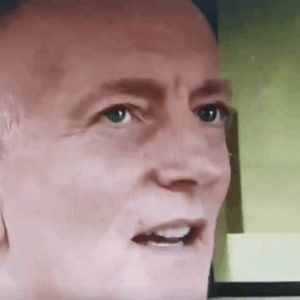 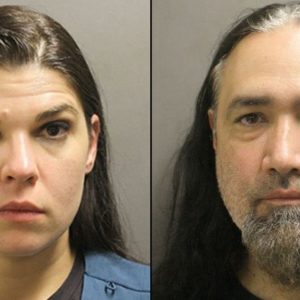