Thin Lizzy cofounder Eric Bell has criticized Metallica for not paying him for an appearance with the band back in 1999, despite not having made a formal agreement for payment.

The Thin Lizzy guitarist shared the story with The Irish Sun about performing “Whiskey In The Jar” with the group in Dublin and expressed his anger about not receiving the 2000 pounds that he expected for the appearance.

“It was about half three in the morning. The transport was all lined up, and there was a car to take me home. I was quietly expecting about two grand, which wouldn’t have meant a thing to them. But I got handed over a big ball of Metallica t-shirts, key rings and hats. I got paid f*** all. Then they all f***ed off.

“It wasn’t until I was sitting in my car on the way home I realized they hadn’t paid me. I thought I’d get something in the post but not a dickie bird.

“Later somebody tried to get in touch with Metallica to get me something but they found it impossible and they gave up. They are a pack of b******s. I couldn’t believe what they did, especially as they are so well off. I should have been paid 2,000 but got f*** all”

“If Metallica ever asked me to guest with them again, I’d ask for five grand in advance. In cash so I’d know I had it in my pocket.” 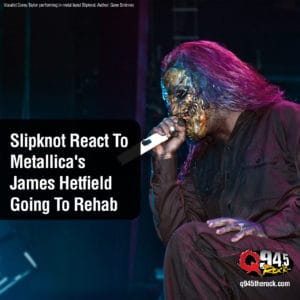 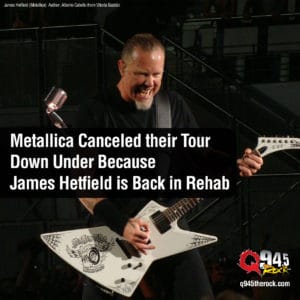