Ozzy Osbourne has cancelled the remaining four US shows on his North American tour as he continues to recover from recent surgery and will rescheduled the dates next year.

After additional evaluation from his doctors at Cedars-Sinai in Los Angeles, the rocker will likely require another surgery in the coming days to treat multiple infections in his right hand.

The three California shows had previously been rescheduled following his initial prognosis from doctors; all dates will be rescheduled for 2019.

“I’m so bummed about cancelling these shows,” says Ozzy. “The tour had been going great and we were really looking forward to these last few gigs. We’re hoping everyone will be patient and we’ll look forward to seeing them at the shows next year.” 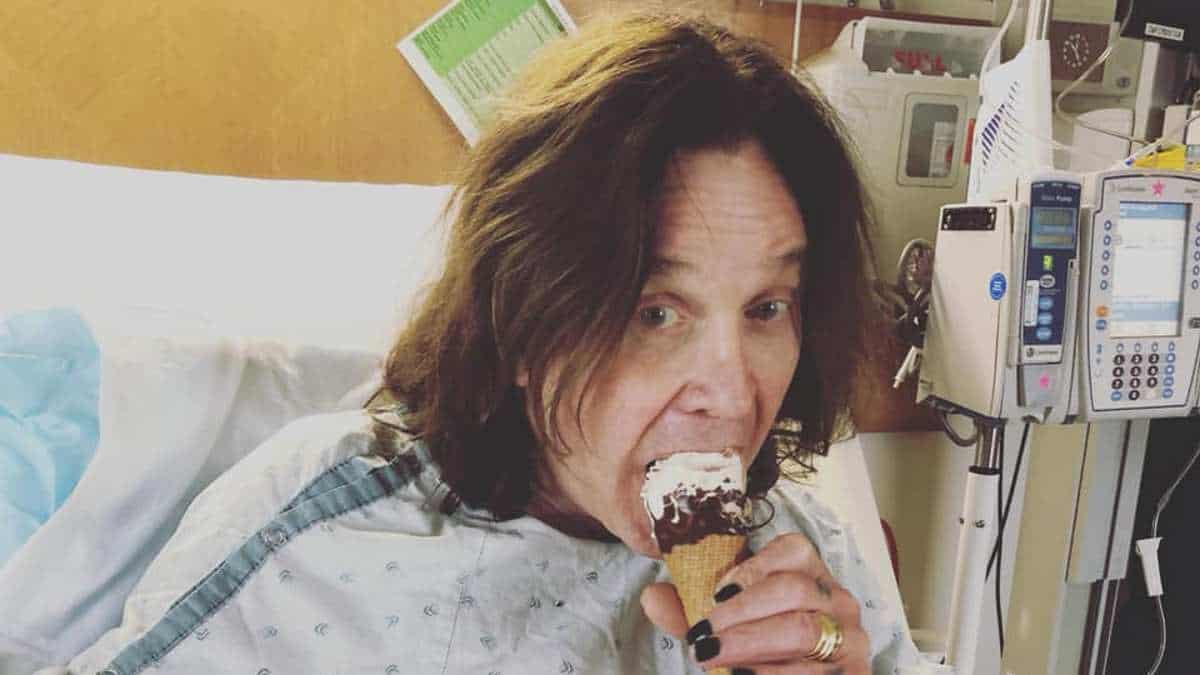 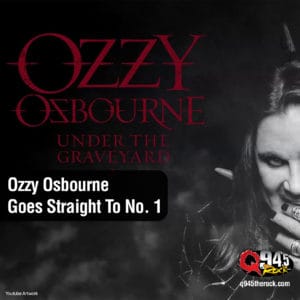 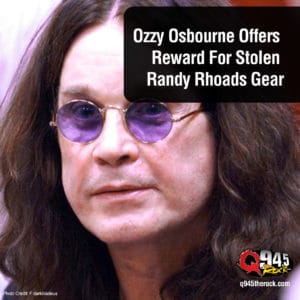