People Want Nirvana to Reform . . . with Chad Kroeger on Vocals

Apparently, it started with someone making a Facebook ‘event’ for it . . . with the date being New Year’s Day of 2019. It’s clearly a joke, and even though it’s “going viral” now, there’s a 0.002% chance that anything comes of it.

Actually, make that a 2% chance.

Chad seems to have a good sense of humor about his cult ‘popularity,’ and DAVE GROHL has such a weird attitude that you can see him bringing Chad out at some show just to amuse the Internet. 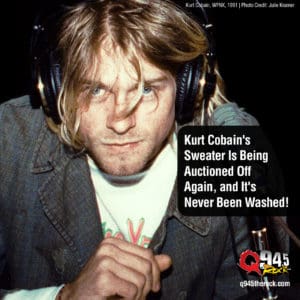 Kurt Cobain’s Sweater Is Being Auctioned Off Again, and It’s Never Been Washed! 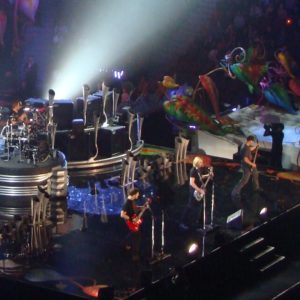