Rob Zombie’s new film “3 From Hell” is set to be released via on September 16, 17 and 18th by Fathom Events who will be showing the unrated version in theaters with each night featuring unique bonus content.

The film is the follow-up to Zombie’s “House of 1,000 Corpses” and “The Devil’s Rejects” and the Fathom events will be taking place at nearly 900 select movie theaters.

According to the announcement, the first night (September 16th) will feature a special video introduction from Rob Zombie with the first 50 attendees at each theater receiving an exclusive poster (while supplies last).

The second night will include a nearly 30-minute behind-the-scenes look at the making of the film and on final night include a double feature of “3 From Hell” and “The Devil’s Rejects.”

Zombie had this to say, “This event is a long time coming. The journey of these characters has always been special to me and I am thrilled to finally let the fans experience the next episode of the Firefly madness. This project was a true labor of love for everyone involved and we know we have created something amazing for the loyal followers of these films. Let the insanity begin!”

Lionsgate’s Ron Schwartz added, “We are excited to collaborate again with Rob Zombie. With House of 1,000 Corpses and The Devil’s Rejects, Rob Zombie delivered thrills and high doses of gore to genre fans. We look forward to bringing this next chapter to screens with Saban Films and Fathom.” Tickets will go on sale July 19th. 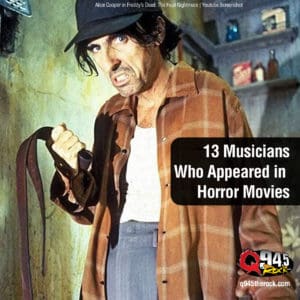 13 Musicians Who Appeared in Horror Movies 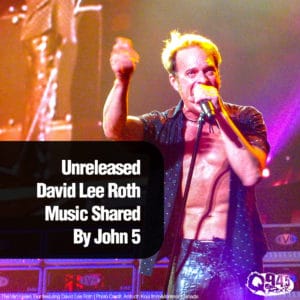