Longtime Motorhead members Mikkey Dee and Phil Campbell have been added to the band’s nomination for the 2020 Rock And Roll Hall Of Fame after fans and the surviving members spoke out about their omission.

When the Cleveland-based institution first revealed the artists under consideration for the 2020 honor, Motorhead’s early lineup of Lemmy Kilmister, guitarist “Fast” Eddie Clarke and drummer Phil “Philthy Animal” Taylor were the only three members named, despite the fact that Campbell joined the lineup in 1984 and Dee in 1992 and were in the band until Lemmy’s passing in 2015.

“That is pure wrong, I would say, and I know Phil will be very disappointed, too,” said Dee about the news. “We’ve been carrying the flag for 25 years together, and actually brought Motorhead to what it was. We did 25 years out of the 40. The original band lasted just a few years. They started it off, but as Lemmy said himself they wouldn’t have lasted another six months doing that lineup. I don’t think we would’ve been where we are today without the 25 years we spent touring.”

While no official statement regarding the pair’s addition has been made by Rock Hall organizers, the UK band’s biography on the company’s website has been updated to include the duo as part of the 2020 nomination.

“Thanks to everyone who spoke up loudly,” shared Motorhead on social media alongside a photo of all five members. “Thanks to the #ROCKHALL2020 for listening and adding Phil & Mikkey. All for one and one for all!”

Motorhead was named among the 16 artists under consideration for entry into the 2020 Rock Hall alongside fellow rockers Soundgarden, Judas Priest, Thin Lizzy, and T. Rex, among others. 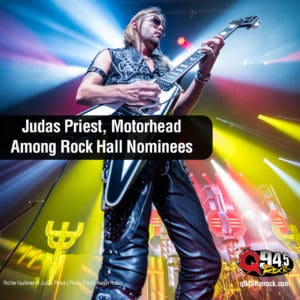 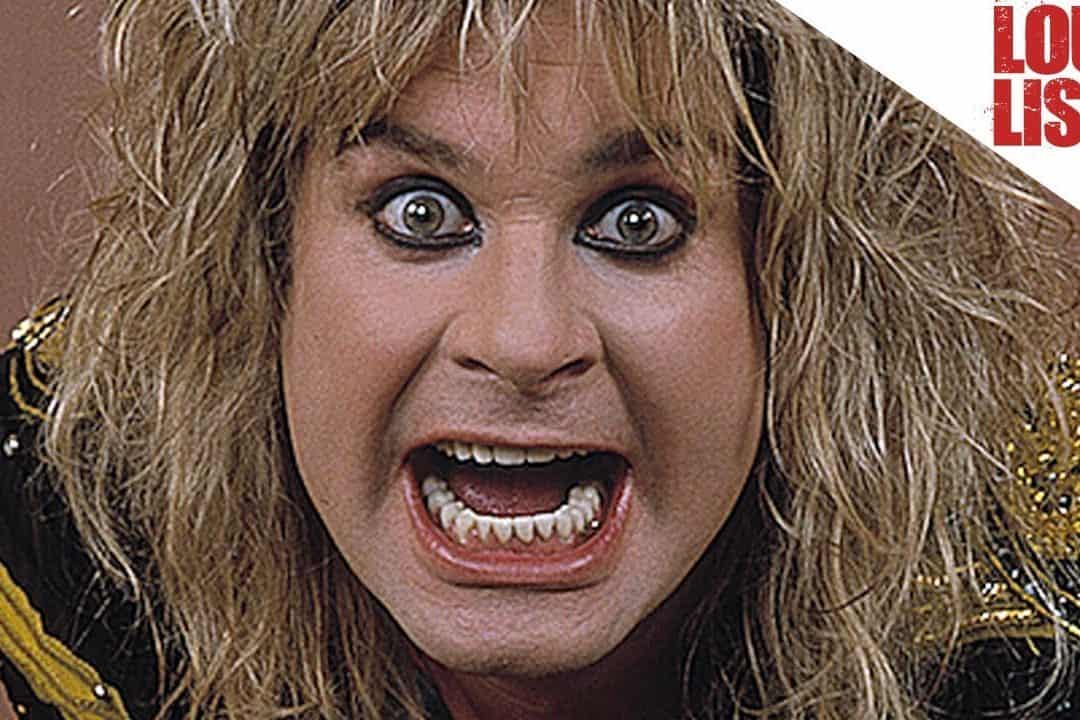