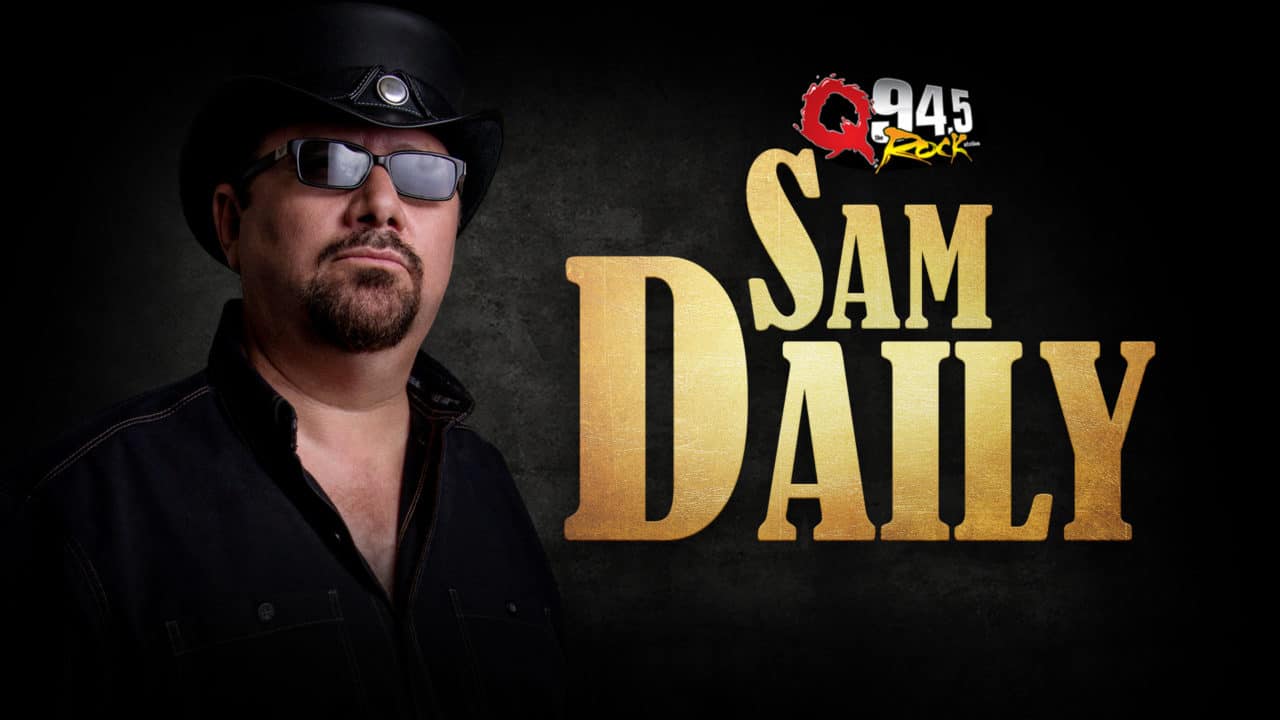 Growing up in Weslaco Texas, Sam Daily is the son of a Vietnam War hero and a beautiful Hispanic singer who made appearances on Aqui Rogelio & Johnny Canales. He started his career 34 years ago @ our sister station La Nueva 99.5 when it was known as KRIX 99.5 The Powerhouse of Texas, the Valley’s home for Rock n Roll. 3 years later @ the age of 19 he had his own Morning Show and was known as “The Blame” on “The Morning Zoo”. Sam dove into Stand-up Comedy @ the age of 13 and by the age of 19 toured the country, working with comedy legends; Sam Kinnison, Bill Hicks, Jay Leno, Tim Allen, Howie Mandell, Chris Farley etc, etc. After getting a Bachelor’s Degree from Indiana University Sam took a break from entertainment and explored working in the Transportation Industry. He worked his way up to VP of Operations @ Daniel J Edwards. Sam is happily married and blessed with 10 beautiful children. He is the Vampire KING!