Sammy Hagar reported said during an appearance at the Grammy Museum in Los Angeles earlier this week that he is planning to launch a 40-city tour next year in support of the new album from The Circle.

Sammy shared during the Grammy event that he is plotting to hit the road for his first major tour in years next year, according to media reports. He said, “I’m going to do a 40-city tour.

“I haven’t done this in a long time. This year, we made a record and I was told, ‘You’ve got to go out and support it.’ I don’t like to go away and tour, but I love to play shows. The way we do it with The Circle, we play a couple shows a month, but I’m going to do 40 cities, a real tour, next year. I’m doubling what I did this year.

“I decided that I’ve got to do this while I still can. There’s going to be a day I wake up and go, ‘I can’t do this no more,’ not because I don’t want to in my heart, but because my knees, my back, my voice, something’s going to say, ‘Nope.’ It’s inevitable for everyone, so I’m going to go ahead and dig in.” 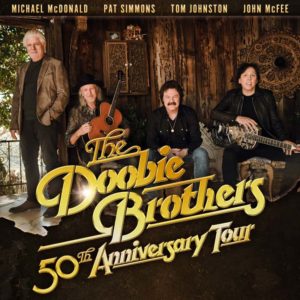