Stryper lead guitarist Oz Fox suffered a seizure while performing on stage in Las Vegas this weekend and as a result the band has updated fans on his condition and alterations to their upcoming live plans.

The band says, “Our dear friend and lead guitarist Oz Fox fell ill Saturday night while performing in Las Vegas with a side project that he sometimes plays in when not touring with Stryper. Oz suffered a seizure causing a fall on stage. After performing an MRI, doctors discovered an area of concern near his brain which they are now running a biopsy on.

“The logistics and options for current tour dates are being discussed with the respective promoters. U.S. tour dates will play as scheduled and in anticipation of a full recovery will include Oz Fox. The upcoming Australian tour will be performed as a trio (with the blessing of Oz), and will include Michael Sweet, Robert Sweet, and Perry Richardson. For our fans in Japan, please await an announcement from the concert promoter there as to the plans for the Japan tour.” 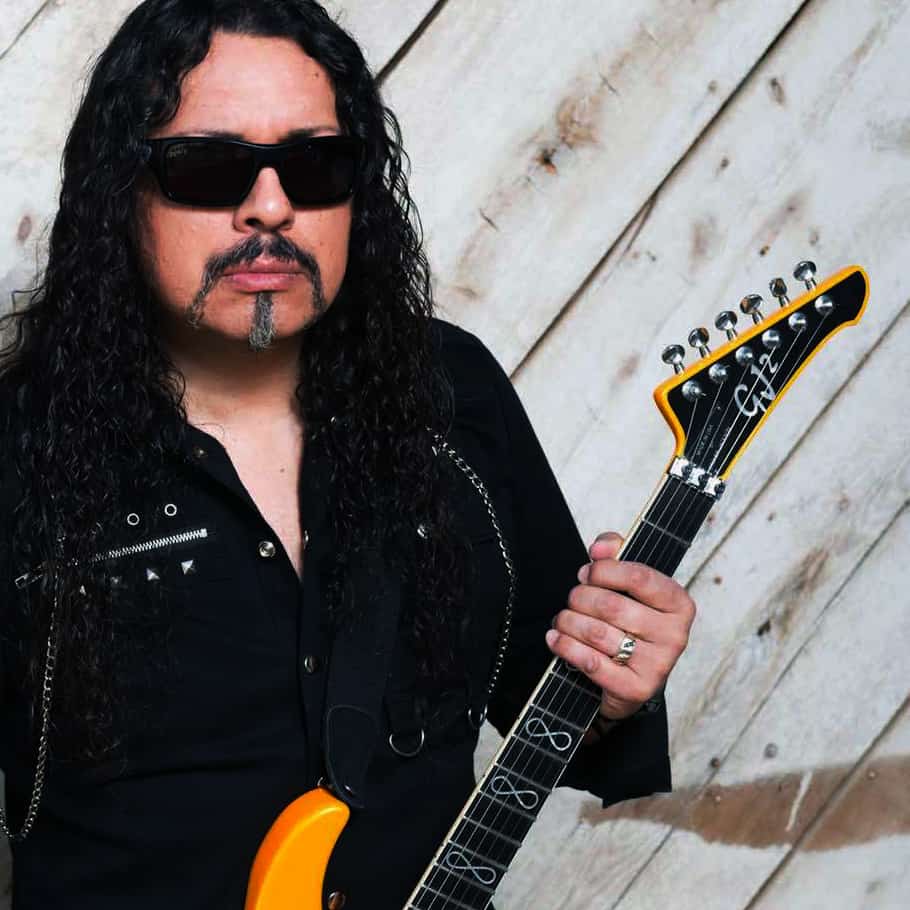