The Who have scored a US Top 5 debut with their newly-released self-titled album. According to Billboard, the project enters the Billboard 200 at No. 2 with opening week sales of 89,000 units.

The achievement sees the UK rockers tie their highest placement on the list, matching the success of 1973’s “Quadrophenia” and 1978’s “Who Are You.”

First previewed with the lead single, “Ball And Chain”, the new album is the Who’s first studio effort since 2006’s “Endless Wire”, which debuted and peaked at No. 7 on the US chart.

The Who recently announced an additional round of 2020 US live dates as part of their Moving On! tour. 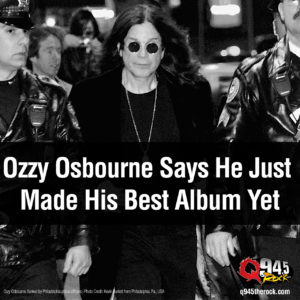 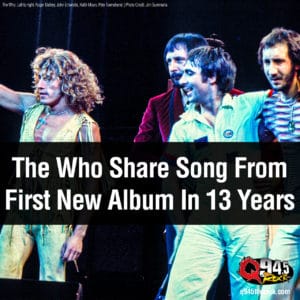 The Who Share Song From First New Album In 13 Years