Tool are streaming their new song “Fear Inoculum”. The song is the title track to the band’s forthcoming album, which is set to be released on August 30th.

The band also revealed the cover art for the record, which they produced and once again with worked with Joe Barresi, who engineered and mixed the 85-minute album. They have worked with him on their last effort “10,000” days.

Apart from standard editions, “Fear Inoculum” will also be offered in a limited deluxe edition CD that was conceived by and directed by Adam Jones, and will feature a 4″ HD rechargeable screen with exclusive video footage, charging cable, 2 watt speaker, a 36-page booklet and a digital download card. 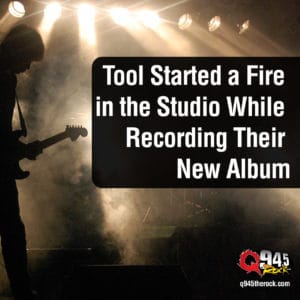 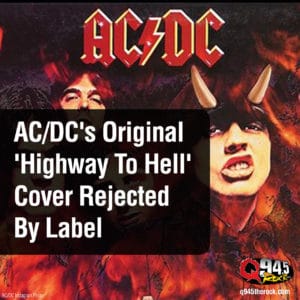 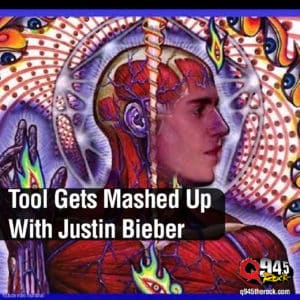