ADVERTISEMENT
KFRQ Q94.5 > Rock Blog > Rock Blog > Two People on Drugs Thought They Were Being Tracked by Aliens . . . But It Was Just Fireflies

Two People on Drugs Thought They Were Being Tracked by Aliens . . . But It Was Just Fireflies

A couple in central Pennsylvania did a bunch of BATH SALTS last Friday, and convinced themselves they were about to be abducted by ALIENS.

They saw tiny lights blinking in the sky and thought they were alien laser beams that were somehow tracking them. So the guy pulled out a GUN and fired it into the air.

Then they started banging on people’s doors, asking them to call 911, because they were being followed. So someone did.

The cops showed up and were able to confirm they WEREN’T being followed by aliens. It turned out the lights they saw in the sky were actually . . . fireflies.

Police also tacked on burglary charges, because they broke a guy’s screen door while they were trying to flee the fireflies. 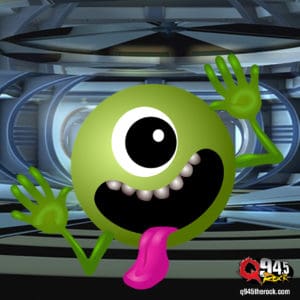 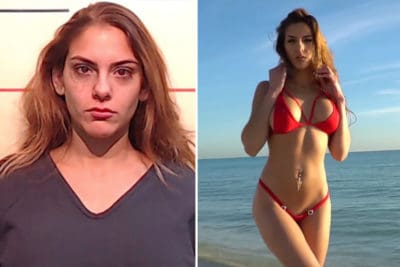 A Texas Wedding Photographer/Bikini Model . . . Arrested For Having Sex with a Wedding Guest