U2 have expanded their 2019 Joshua Tree Tour with new dates in Australia, New Zealand, and Singapore. Due to overwhelming demand, U2 recently added second shows at Mt. Smart Stadium in Auckland, NZ (November 9) and at the Sydney Cricket Ground Sydney, AU (November 23), with tickets for both events now on sale.

The band will make their first ever visit to Singapore when they play the National Stadium in Kallang on November 30; general public tickets will go on sale Thursday, June 20 at 10AM local time.

In addition, tickets for a pair of previously-announced shows in Tokyo, Japan will go on sale on Saturday, July 20 at 10 AM local time. The month-long series will open in Auckland on November 8 and include six nights in Australia before appearances in Singapore, Japan South Korea. 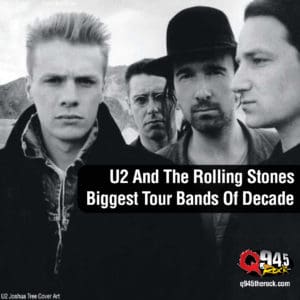 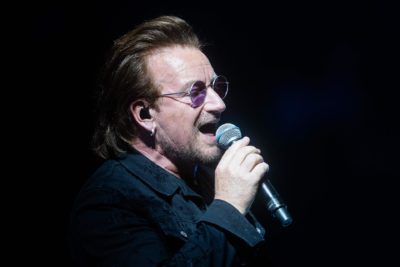 VIDEO: Bono and Dave Grohl Are Canceling Shows for Losing Their Voices