Ronnie James Dio’s widow and manager Wendy revealed in a recent interview that she has discovered a wealth of tapes that include some material from the legendary metal singer that no one has heard before.

Wendy spoke to The Metal Voice about the Dio Returns hologram tour but she also revealed that shooting has begun on, Dio documentary and that she discovered the unreleased, also has a lot of a lot off-footage that has never been seen.

She told the online show,

“We just started shooting, we did interviews last week with a few people, with me, with some technical people and with Geezer Butler and we will continue to shoot in between the tour. Hopefully, that should be out by next year. We started with Geezer Butler who was obviously Ronnie’s best friend from Black Sabbath and we will probably do some interviews with the band while we are on tour, and all the people that were close to Ronnie. People that played with Ronnie or influenced by Ronnie and also his childhood years, and then going right through his time with Elf, with Rainbow with Black Sabbath.

“I have so much footage people have never seen. I got unseen Super 8 stuff. I found a whole huge box with stuff from his childhood, from the Rainbow days, behind the scenes stuff, all in a big box, which I’m getting it now transferred so that we can actually view it. A lot of these Super 8’s were at Ronnie’s parents house and when they passed away Ronnie and I went there and took it.

“I also found a whole bunch of tapes of Ronnie, demos of his songs, in his own studio and we had all these tapes which I had no idea what they were there. Demo stuff that probably no one has never heard before or it’s the beginnings of songs or its songs, you know, that haven’t been finished, this is a treasure trove.

“So we will go through songs and hopefully put some of those out on bonus material on the summer releases that BMGs putting out of Ronnie, which starts actually later this year. For the we’re hoping for theater release.” 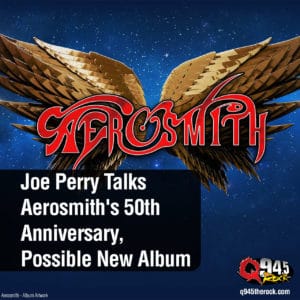 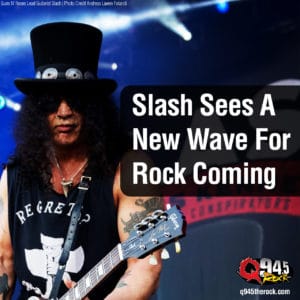