Queen and Adam Lambert opened their 2019 Rhapsody tour at Roger Arena in Vancouver, BC on July 10th and video from the show has been shared online.

According to setlist.fm, the 31-song evening kicked off with “Now I’m Here” from 1974’s “Sheer Heart Attack” album and rocked through vintage tracks “Seven Seas Of Rhye” and “Keep Yourself Alive” before delivering a mix of music from the band’s 70’s and 80s-eras.

“Thank You Vancouver !!!”, guitarist Brian May shared on social media. “Wonderful welcome!! Wow! We survived show number 1 !!!! And only a few moments of panic ! Ha ha !”

The trek and its stage design are inspired by the success of the 2018 biopic “Bohemian Rhapsody”, which passed the $900 million mark at the box office worldwide to become the fourth highest-grossing film of all time for 20th Century Fox, behind only “Avatar” (2009), “Titanic” (1997) and “Star Wars: Episode I: Phantom Menace” (1999).

Directed by Dexter Fletcher, the project – which follows Queen from their formation in 1970 through to their legendary 1985 Live Aid appearance – won four Academy Awards in February, including Best Actor to Rami Malek for his portrayal of Freddie Mercury, and technical production honors in the fields of Sound Editing, Sound Mixing and Film Editing. 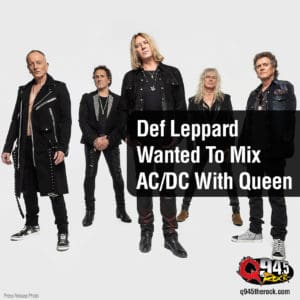 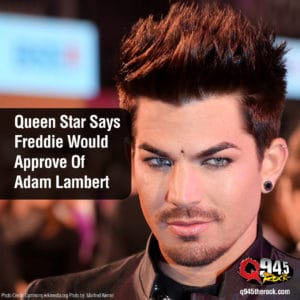