In a new interview, Slash says that he believes that all of the members of the current reunion lineup of Guns N’ Roses would like to record a new studio album.

The guitarist spoke with Classic Rock about his new solo album and during the discussion he asked if he has started writing new music for Guns N’ Roses.

There’s no shortage of ideas from everybody involved, but we’ve been so busy on the road there hasn’t really been time to go in and sit down and go, ‘Okay, we’re going to make a record.'” 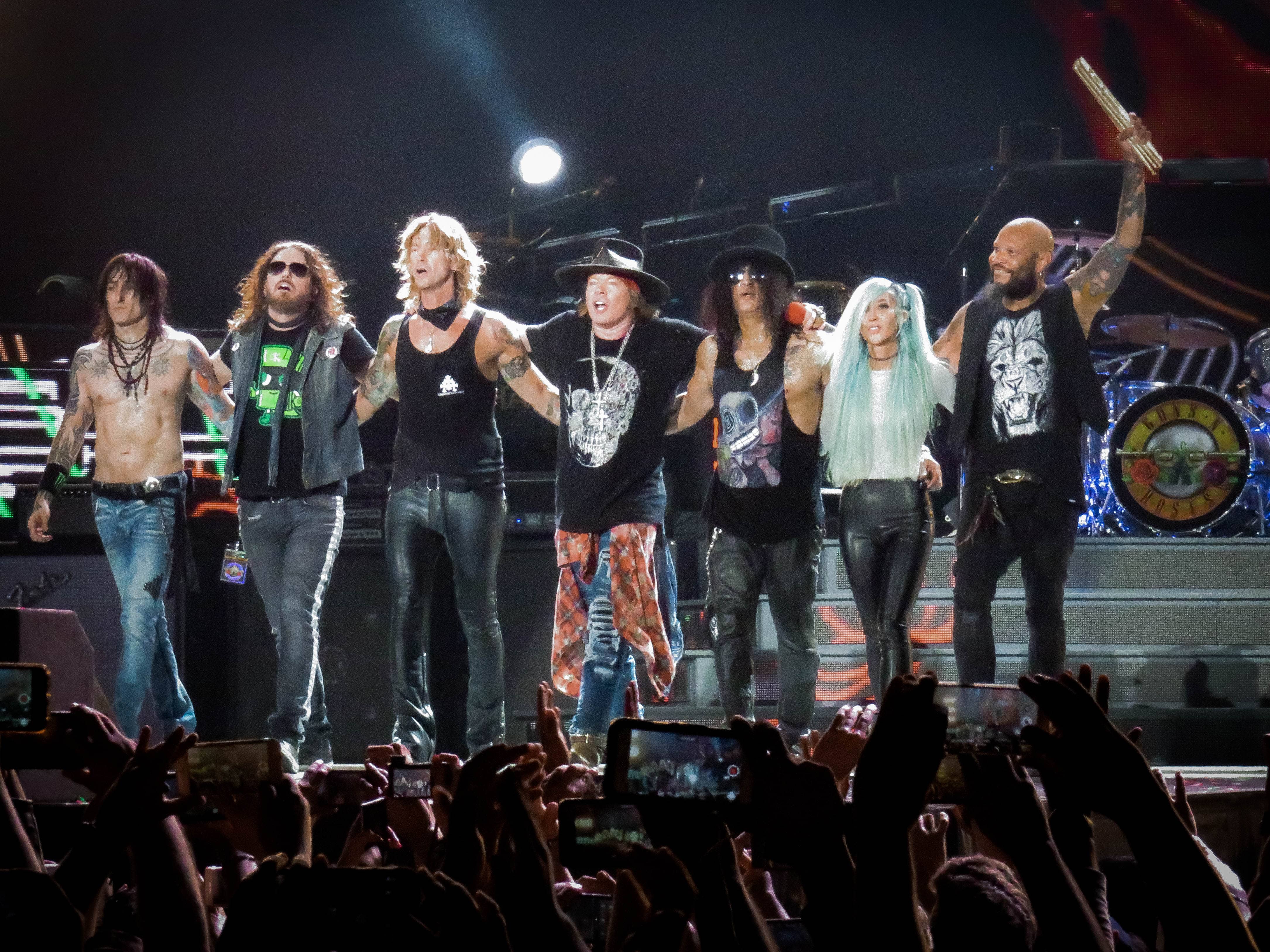 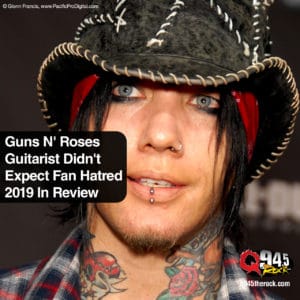